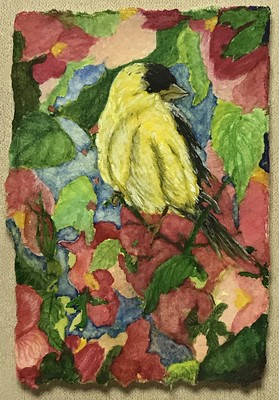 Gallery Muse watercolorist, Olivia Fears, captures some of life’s most serene moments in this miniature series Intimate Spaces. Her chosen subjects and technique exude an intense amount of focus and detail, while providing a sense of calm for both viewer and artist. She courageously challenged herself with each piece, encouraging others to imagine the possibilities when presented with limited space and time.

Olivia was honored by Career Source of Broward County as a professional artist with a sustainable employment path. A self-taught artist, she uses her innate abilities to prove there’s power in moving beyond limiting beliefs and labels. In her previous solo exhibit, Giving Hand to Hand, Olivia addressed her creative impulses to overwork her paintings in a quest to perfect the finished works. With this series, she raises the bar a bit higher.

“9 Muses is a safe space. The art, the environment and the people all relax me. When I am here I am ok.” Olivia Fears intends for her art to pass the same inner peace on to those who view it.

SHADOWS AND LIGHT The Artwork

Do you see what I see? Do we see colors the same way? For artist Henry Ber, the answer is definitely no.

“The biggest struggles in my life are being color blind and living with tunnel vision.” Born in Paris, France, Henry has a very rare type of color blindness called Monochromacy. He has never seen color. He has also developed Peripheral

Vision Loss, tunnel vision. In these have given you an

Interesting opportunity, you are seeing the world as Henry sees it.

“All my life, I have been driven, it feels like I am being pulled by a magnet.’ Henry grew up in Brooklyn, New York where he first became fascinated with art. Mostly self-taught. Late in his teens, Henry decided he need to see the world. He hopped freighters and work his way across the Atlantic and visited England and Europe. On his return he got a job and a stone cutter and learned to cut diamond, later he learned the masonry trade. Throughout the years he returned to art.

His journey brought him to South Florida and to 9Muses Art Center. “I Love…Nine… Muses.”, Henry said, “This place means so much to me. I have a place to go to, doing
something I love. Even when I have had arguments, it is still a great place and I don’t know what I would do without it.”.

Henry did not see his struggles as stops signs.

As you look over each drawing you may want to ask yourself how you see the world. 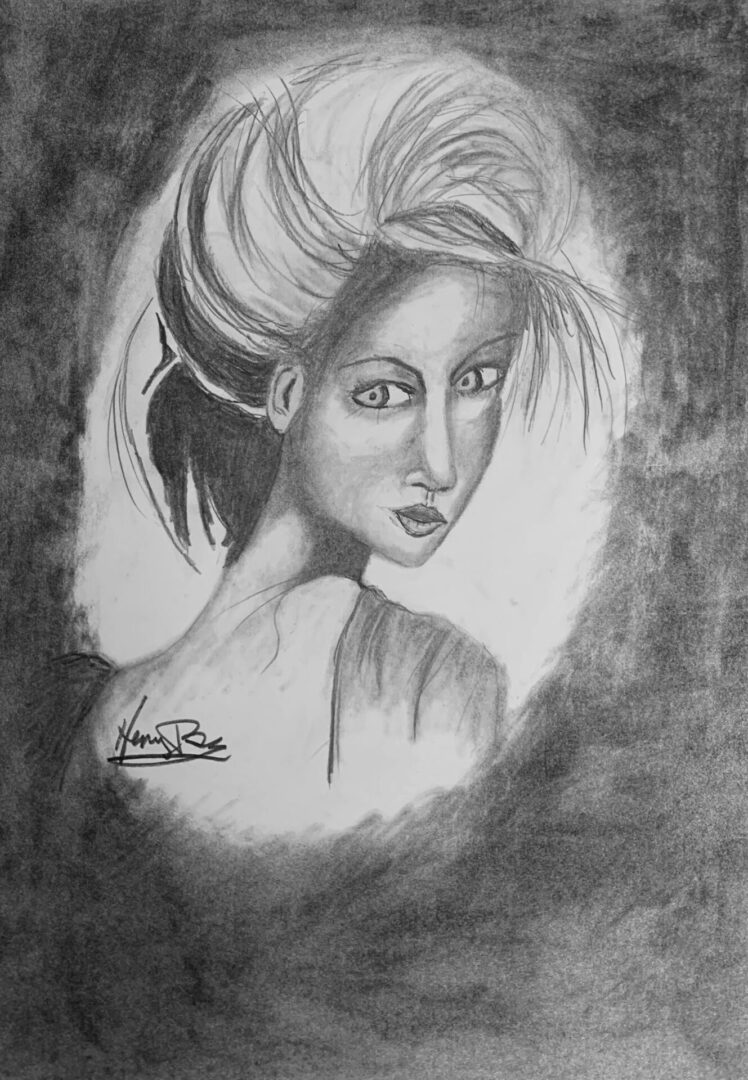